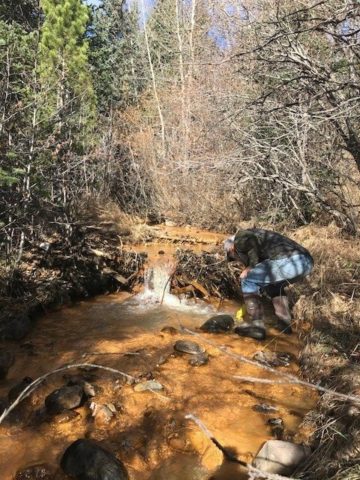 Hello Left Hand Creek Community! Below is our LWOG’s first update on the Captain Jack Mine Investigation.  Article here.

We will continue to monitor the situation and provide live updates as we learn about them on our website. The community can also help protect and restore the watershed as a volunteer, donor, or citizen scientist!