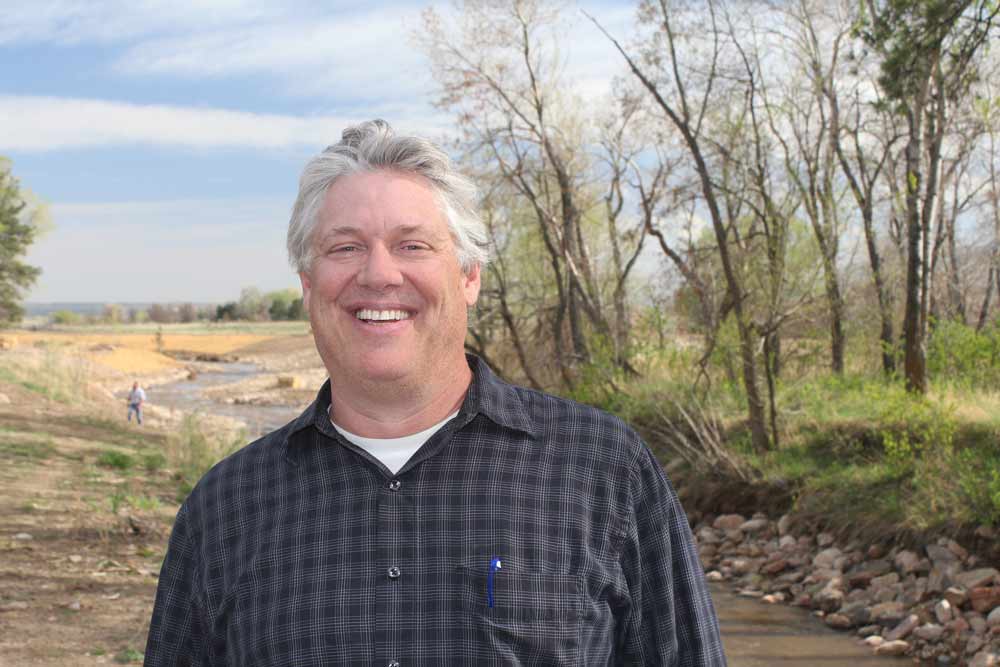 Christopher began his career at Left Hand Water District as an engineer in 2000 and has held positions including District Engineer and Operations Manager prior to being appointed General Manager in 2012. He has a B.S. Civil Engineering from University of Colorado, Boulder and an M.S. Management from Colorado State University. In addition to his work with Left Hand Water District, Christopher holds Director positions on the Board of the Lefthand Watershed Oversight Group, the Saint Vrain and Left Hand Water Conservancy District, the Haldi Ditch Company and Boy Scout Troop 67.   He has been heavily involved in water treatment and distribution, operations, infrastructure design, planning, supply management, water quality and conservation.

See All Board Members