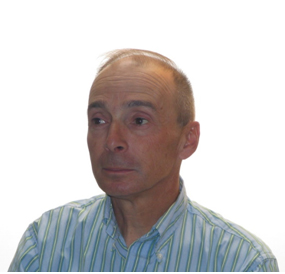 A member of the LWOG Board of Directors, Ken represents the interests of the Town of Jamestown. Currently elected as Trustee, Ken has held municipal office in Jamestown since 1992. As Mayor of Jamestown (2002-2010) he managed a successful EPA Brownfields project that consisted of mitigating the Town’s five acre Elysian Park which was built on a former tailings pond. The project consisted of the addition of more than 26,000 cubic yards of fill, grading and drainage channels. Jamestown completed this project with assistance from the U.S. Environmental Protection Agency, Colorado Department of Public Health and Environment and with additional funding from the American Recovery and Reinvestment Act. Ken also played a part in the closure (2000-2005) of Rocky Flats, a former US Department of Energy nuclear weapons facility. As Manager of Traffic/Transportation he was responsible for the safe and compliant transport of over 16,000 hazardous shipments including over 14,000 that were radioactive. In addition to his activities on LWOG, Ken represents the Town of Jamestown on the Boulder County Inter-Mountain Alliance and the Colorado Municipal League Policy Committee. Ken is also a member of the North American Hazardous Materials Management Association and a certified member of the American Society of Transportation and Logistics.

See All Board Members