Since 2005, the Left Hand Watershed Center (formerly Lefthand Watershed Oversight Group), a nonprofit watershed organization based in Boulder County, has been working to restore and protect Left Hand Creek Watershed for generations to come.

The 2013 flood created a new set of watershed management issues in Front Range watersheds. During the first six months following the flood, victims were relocated, roads were temporarily repaired, debris-clogged channels were enlarged to accommodate spring runoff, destroyed headgates were replaced, and some emergency stabilization of channels was done.

It was soon apparent that a long-term effort would be needed to restore the flood-damaged creeks and flood plains to a more natural condition, to restore damaged aquatic and riparian habitat, and to provide long-term flood resilience. In light of this need, in 2014 Boulder County funded and led a major effort to assemble stakeholder coalitions in the affected watersheds and to develop watershed master plans to guide this long-term work.

The year 2015 brought transition, growth, and new excitement to the Watershed Center. Following on the heels of the County-led effort that resulted in publication of the 2014 Left Hand Creek Master Plan and similar master plans for other flood-damaged watersheds, the Watershed Center was designated as the watershed coalition that would help implement restoration and resilience projects recommended in the Plan. This decision was made jointly by the Left Hand Creek advisory coalition assembled during the County-led planning process and by the Watershed Center Board.

In early 2015 the Watershed Center expanded its Board to include additional stakeholders and residents, and began applying for grants to help fund capacity building (hiring two full-time staff members), and to plan and implement restoration projects, primarily those recommended in the 2014 Left Hand Creek Watershed Master Plan. These projects were designed to reduce future flood risks, stabilize heavily damaged streambeds and banks, restore the ecological health of the watershed, and improve human health and safety for landowners living along Left Hand Creek and its tributaries.

Today, the Watershed Center’s board and staff strives to carry out its mission to restore and protect Left Hand Creek Watershed under four primary programs: 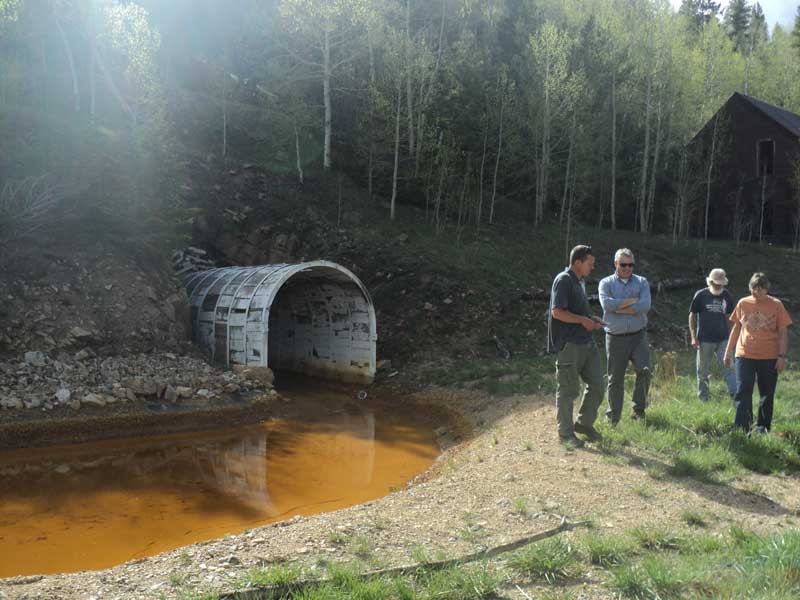 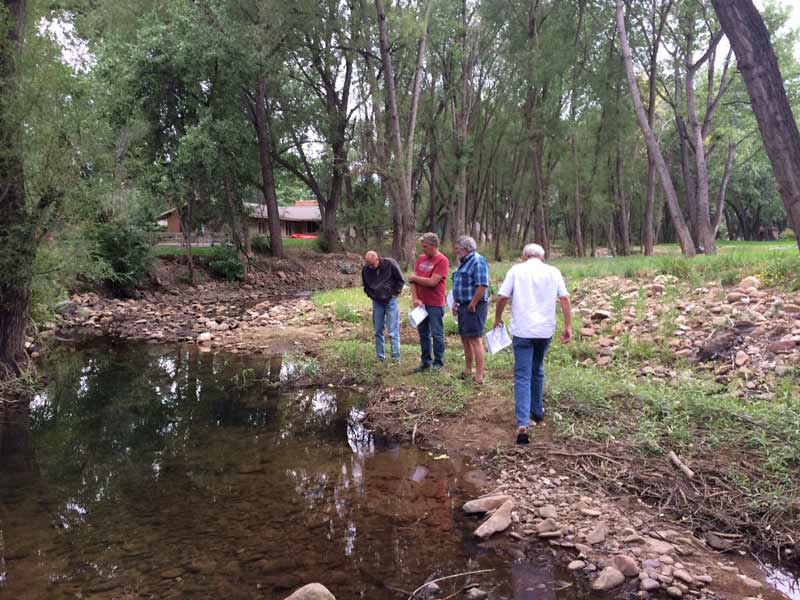 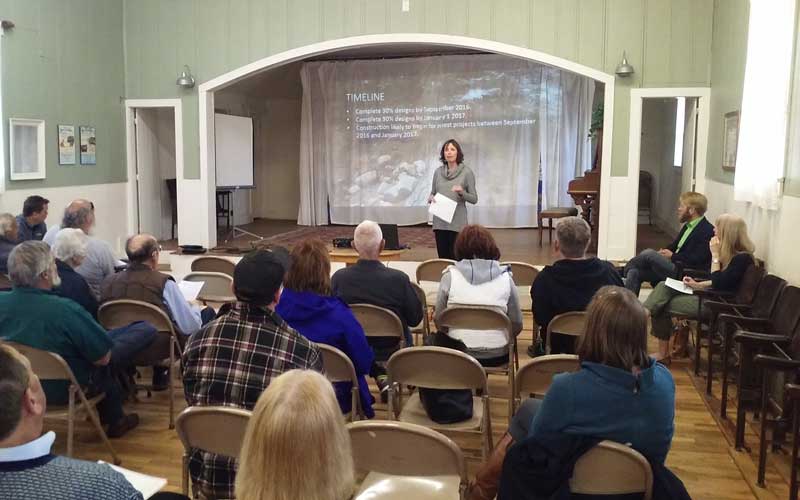 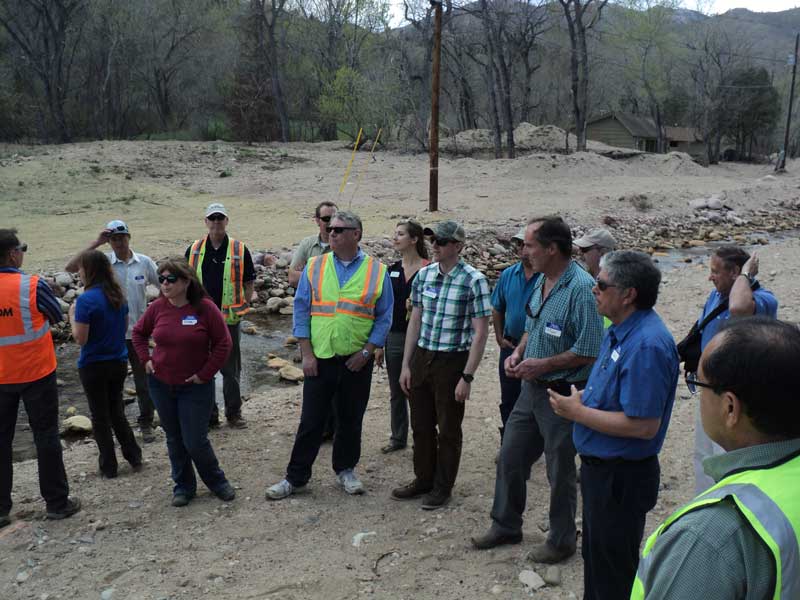