After nearly a century of activity under multiple owners at the Captain Jack Mine, the site shut down in 1992. In the ten years prior, the Captain Jack Ltd. Company cleaned out the Big Five Tunnel adit and covered the tailings with hundreds of tons of waste rock and a couple other companies failed to continue operations. By the time of its closure, there were a number of health and environmental related issues at the site, including contaminated soil and acid mine drainage entering Left Hand Creek. The EPA and CDPHE consider designating Captain Jack Mine as a Superfund site. 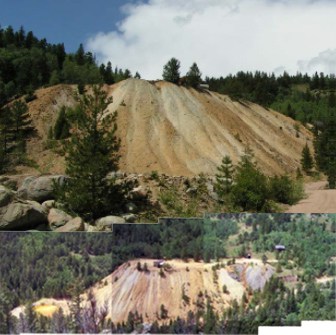 Photos of the waste rock and mine tailings at the Captain Jack Mine. Circa 2008. 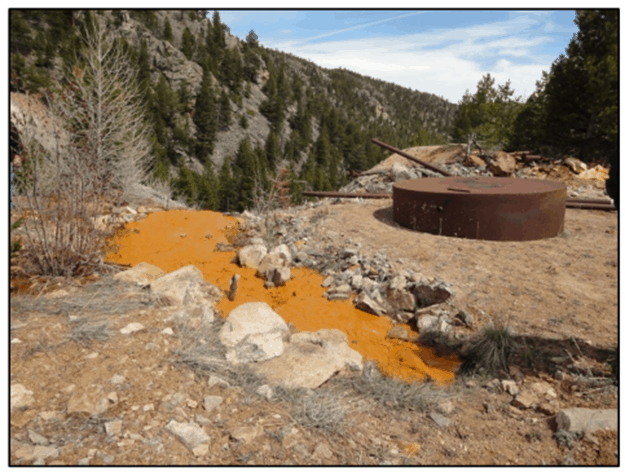 Acid mine drainage, or yellow boy, was still a concern after the mine was closed. Here is a photo of yellow boy coming from the Big Five Tunnel adit after waste rock and tailings were abandoned.